How to Quantify the Value of CRO

After spending months working on your conversion rate optimization (CRO) strategy, the hope is that you will improve your conversion rate. However, even if you see excellent results, you cannot immediately attribute them to CRO. The likelihood is that your marketing strategy also includes content, social media, and SEO. Any of these could have contributed. Plus, there are other factors to take into account, such as season, reviews, and competitor activity.

The challenge, then, is to know how much of your success is due to CRO. This requires running a conversion analysis. There are a few ways to do so and, although none is completely accurate, they will give you an estimate CRO — which is far better than nothing. 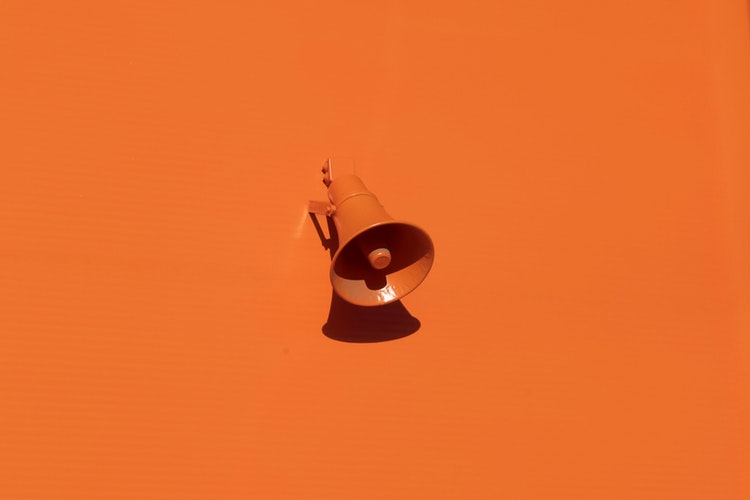 How to Measure Conversion Rate with Google Analytics

First, we need to look at what you shouldn’t do: a time period comparison in Google Analytics.

A time period comparison looks at conversion rate before your CRO campaign and compares it to conversion rates now. The problem with this is that it misses the big picture — it does not take into account that customers are more likely to convert at certain periods of the year than others. Put another way: with a time period comparison you only see what results you have, not the results you should have if your CRO is working.

There is just one exception: you may be able to use this method if you have a predictable traffic stream. For instance, when looking at PPC data, it can yield more or less accurate results. In this case, you compare two periods of time (one before and one after running the ad), looking at users with similar intent and characteristics. You will, though, need to be using the same daily budget, keywords, and ad copy over the entire test period.

A limitation with this option is that you can only compare a segment of your traffic, not all traffic. You cannot make the assumption that other traffic sources will behave the same way. Also, it will only tell you if there has been a major improvement, a large drop, or no visible effect.

How Do You Calculate Conversion Rate?

1. Ask Yourself: “What Would Have Happened If I Hadn’t Tested That?”

The first viable option is to run a CRO check. This involves testing all the new changes to your site against an old version — it combines all the changes into a single conversion rates metric. This will give you a more accurate picture of the impact of your tests and the value of conversion rates. By doing this, you see if all the elements in your campaign are actually contributing to higher CRO or if they are actually causing conversion rate to drop.

It is important to note that this method is only worthwhile in some situations. If you conducted rigorous testing when you implemented each of the changes initially, this subsequent test will only validate what you already know. In such cases, it is a waste of time running an outdated version of your site.

2. Use a Control Audience

If you can afford to, have a control audience that participates in no split testing and compare performance to quantify the bottom line. This will involve always sending a small amount of traffic (between 5 and 10 percent) to a version of your website that never changes and is unoptimized.

Of all your options, this is the most accurate, as it uses a CRO quantitative test. It also requires a simple conversion rate marketing formula: you just need to compare optimized traffic to the control group. The issue with this method, however, is a potentially high opportunity cost — you are missing out on converting those 5 to 10 percent of users in the control group. Furthermore, as traffic is less optimizable, you’ll need to wait more time before your tests become statistically significant.

3. Examine Each Stage of the Funnel

Another option is to keep track of every initiative you’ve tested to examine the effect on tangible business results. Do this by dividing CRO test results according to each stage in the funnel.

4. Use a Weak Causal Analysis

A weak causal analysis works by mapping a long-term trend line based on the conversion data from before you implemented your CRO campaign. Use an independent variable, such as users, and predict where it would be without any changes. Then, compare where it actually is. Make sure you include an estimated error rate in the trend line.

Bear in mind, this method does have a high risk of false positives and false negatives. Still, it’s fast to do conversion tracking this way and can give you a good CRO estimate.

What Is a Good Conversion Rate?

Quantify the value of your CRO campaign using the method that works best for you. While you should definitely avoid using a time period comparison in Google Analytics, any of the other options are viable. The right choice will depend on your time and budget.

How to Run an AB Test in Google Optimize