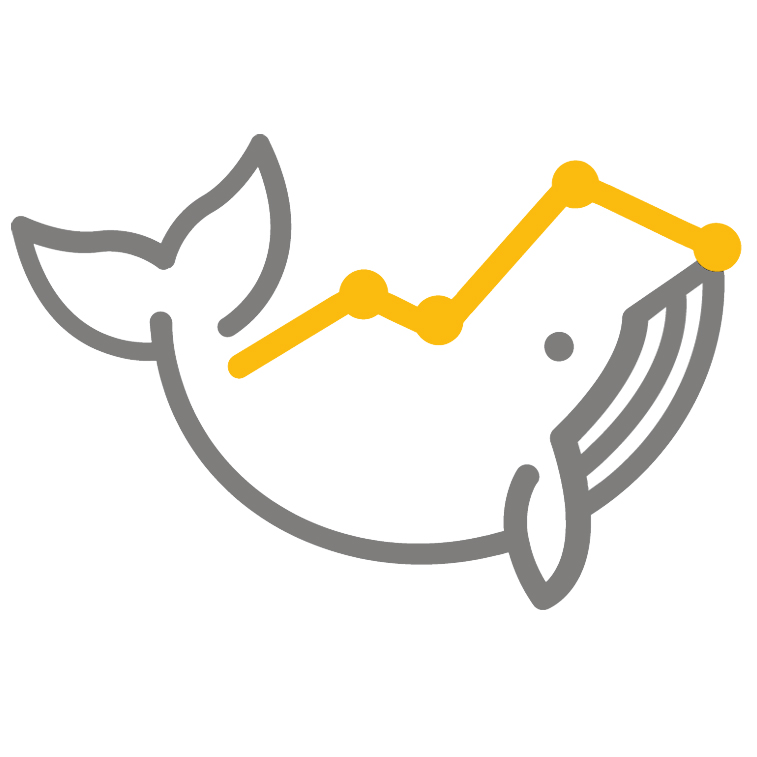 Over the past 7 years InsightWhale has helped more than 70 clients from 25 countries to analyze, build and improve metrics, increase customer engagement, grow conversion rates and, as a result, multiply their revenue. Want to make your website perform better? Jump on a free, no-obligation call with us to learn how! Book a FREE consultation
Discuss project (FREE)
Case Studies / Business Intelligence / Case Study: Increasing Revenue by $1,000,000 Using Machine Learning Scoring

Client: one of top-30 microfinance institutions in Russia

We’ve built predictive scoring technology that generated over $1,000,000 of additional revenue within 3 months for 5 different MFI’s

It’s hard to picture a world without loans. While they are highly valuable to small businesses and regular citizens, microfinance institutions often face a heightened risk of not receiving their funds back in the form of late payers, bankruptcy and fraud.

Now imagine what a world it would be if we could eradicate future debt before it even happens? Well, you can start pouring that champagne and serving a round of glasses as we’ve just developed a technology that does exactly that.

Read on to find out what it takes to develop a prognostication module for a top microfinance institution (MFI) and victoriously expand the same system on 5 other MFIs that collectively generated over US$1,000,000 of additional revenue within the first 3 months.

In order to develop our model we started collecting data from the following categories:

These data sources offered an extensive flow of information, resulting in over 400 different variables. However, even this number can be exceeded, as we are able to employ any additional data sources available in a given country or region. Moving further into the challenge, any guesses on how we did it?

While you’re laying out some ideas on a nearby napkin, we’ll let you in on what really happened:  we began by predicting the target variable of how soon the applicant would return the 30-day loan. Would the applicant return the loan within 30 days from the maturity date, would he exceed his repayment for more than 30 days and become our “debtor”, or would he delay the loan for more than 90 days and be called a “fraud”. To paint a more technical picture, let’s look at some numbers.

Furthermore, to increase the stability of our model and make it resistant to any future retraining, we used a multi-correlation analysis to exclude all incoming variables that correlated with each other. After this, the remaining number of variables went from 64 to 24 reliable units and included the total number of microloans, the date of the last microloan and its average duration, applicant’s age, job title, number of social media accounts, whether the IP address matched his region of residence and some others.

The sample size for our model consisted of 13,805 accounts for training and 2,300 accounts for the testing. It was divided by a stratified sampling method, which allowed for preserving representative properties of 2 datasets. For those wondering which tools we adopted, here is a list of modeling methods we’ve used: logistic regression, random forest classifier, and gradient boosting classifier.

During the course of this project, we developed models that proved to be highly robust. By employing cross-validation we examine the quality of classification, which must not differ from the training set by more than 3%.

Our variables are also stable, as we plot the predictive power of the variable over time and, by using regression analysis, predict whether the variable is capable of providing stability in the next 2-3 months or not.

predictive power allows for all applications to be thoroughly vetted and reduces the approval rate to only 60%.

And that’s not even the best part. Our tech stack enables constant retraining of our models on new data while remaining in the convenient online mode, and facilitating perpetual control of the correlation strength of the said variables at the same time.

What a great case, huh? If these models were implemented by financial institutions earlier, imagine how much money (an inconceivably great ton of money) would have been saved.

All in all, here is the sum of all practical results we’ve achieved while creating this one-of-a-kind prediction model:

With our strong team of analysts, who build reports and monitor the work of the scorecards and the quality of the loan portfolio, programmers who develop software algorithms and automate reports, and a dedicated scoring specialist — a person who is directly involved in modelling credit scores, your business could not be in better hands.